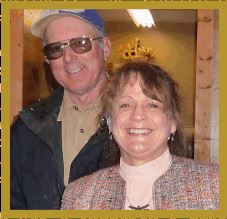 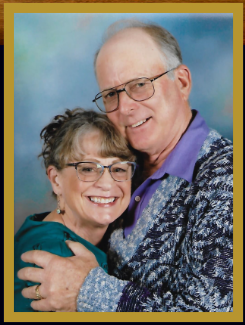 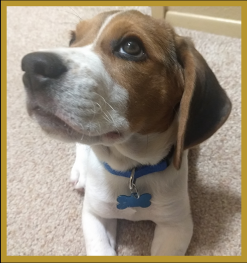 ABOUT CHARLIE AND SALLY BROWN

Charlie has been working with metal since high school,over 35 years ago.  He competed in rodeos throughout his childhood and adult years.  Being raised on several cattle ranches there were always things to build or repair.  After finishing college he had a truck driving job and started doing welding jobs for neighbors and friends that eventually grew  into a full time business.  He started out doing repair work for farmers and then gradually got into ornamental iron work; gates, railings, etc.  In 1997 he quit driving truck and went into the welding business full time with Sally as his bookkeeper.  Soon after starting the business together, they were married.  Business was flourishing, however Sally's health was not doing well and the doctors told them they had to move.  In 2001 they moved the the Northwest where Charlie started doing hand forged pieces that Sally hand paints.

Sally Brown was a children's librarian and children's choir director.  She enjoys sewing, faux painting, interior decorating, playing with their adorable beagle Schroeder, raising chickens, and of course painting gates, wine racks, sculptures,  and furniture and more.  It has been said if you stand still too long in Sally's house....you will get painted.

They really enjoy coming up with new ideas and having them come to life.  They especially like to do custom, one of a kind pieces, that challenges their creativity.

Charlie and Sally's new adventure is moving to Idaho and raising cattle and crops along with the welding business. 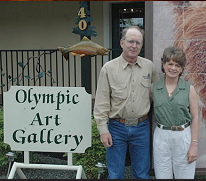